MANJULAKSHETRA or MANJESHWARA is the name derived from the deity “SRI MANJARISHA” or Srimath Anantheshwara of the sacred Manjeshwar Temple. Considered as the most ancient existing temple of the Gowda Saraswat Brahmins, the known history of the Temple dates back to 8th century A.D. The Temple was last renovated in 1799 – 1804 A.D. after it was demolished by a nearly ruler. H.H Srimath Vibhudendra Tirtha Swamiji, the then Peetadhipathi of the Kashi Math Samsthan took the initiative in resurrecting the Temple and re-installing the presiding deity Shri Bhadra Narasimha.
Read More


For Seva or any Queries write to us 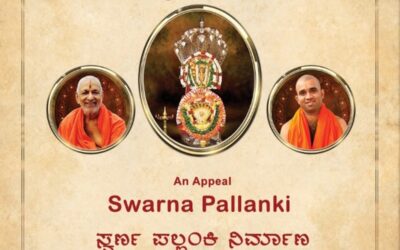 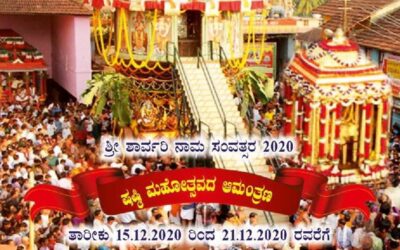